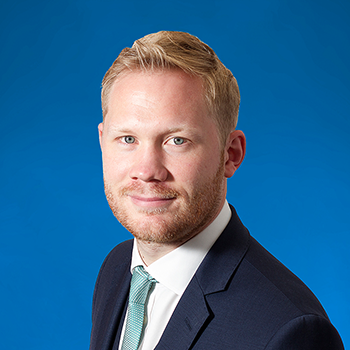 The Chambers Group are involved with several charities including Havens Hospices, Harp and Trustlinks, and regularly hold fundraising events and social activities.

However in 2018, a group within the business launched “Chambers FC”, a football society whose activities included playing bi-weekly 5 a side football, as well as entering tournaments including the Essex Business 6, and a 7 a side competition at Roots Hall Stadium.

The team also decided to join a 7 a side league, where they finished in a very respectable 4th position in the league in their first season.

The team at Chambers FC also thought that this would be a great way to raise money and give something back to a charity that does excellent work in the local community, Havens Hospices. Chambers FC, separate to the fundraising of the Chambers Group, were very proud to donate £250 to Havens Hospices, all raised by collecting extra through their match fees.

2018 was a massive year for Chambers FC, and personally I really enjoyed the extra feeling of being part of a team with my colleagues here. It really helps a lot of people in our group socialise with colleagues that they might not get to know otherwise, and helps to drive one of our core company values, collaboration.

We are pleased to continue our support of this fantastic charity who continually go above and beyond the call of duty to provide excellent facilities to their patients. It’s a mentality that Chambers FC have attempted to replicate throughout the year and we have enjoyed all of the challenges along the way. We look forward to continuing into our second season as we seek to continue our relationship with Havens moving forwards.

Chambers FC as a society has become a huge part of the social side at the Chambers Group, with as many of 20 of the team having been involved.

The team also decided to organise a night out to celebrate an excellent first year as Chambers FC. The football team at the Chambers Group goes from strength to strength and is growing for 2019 with many events planned, including involvement in the inaugural World Cup on Sea in May!