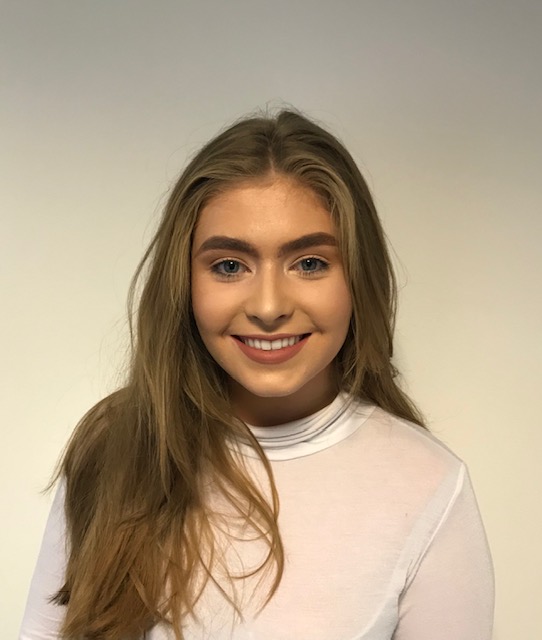 It is with great pleasure that we wish Jason Reynolds, Director of the Home Counties Division, a happy 2 year work anniversary! Jason has been a fantastic asset to the company over the past 2 years he has been working with us, building a successful Home Counties team with his great leadership and knowledge, and has even brought home numerous victories for the Chambers FC team!

One of Jason’s colleagues from the Home Counties Team, James Young, talks about his time working alongside Jason:

“Working with Jason for the past 2 years has been highly enjoyable and there has never been a dull moment. Under his leadership, the Home Counties division has become one of the most successful teams in the business. For me personally, he has had the biggest impact on my career of anybody I have worked with and I look forward to many more years working together.”

Our Managing Director, Andrew Hilliard, displays his gratitude for Jason’s contribution to the company:

“Jason has a very big year: as the Groups self-declared ‘Director of Football’ he has led Chambers FC to glorious new heights, successfully completed international retained project within our niche sector and overseen a huge upturn in AJ Chambers home counties offering to the market. He has achieved this amongst many other accolades whilst becoming a father for the first time, and generally being an incredibly decent colleague.”

Congratulations again Jason for 2 excellent years at the company, we hope you are part of the Chambers team for many more years to come!