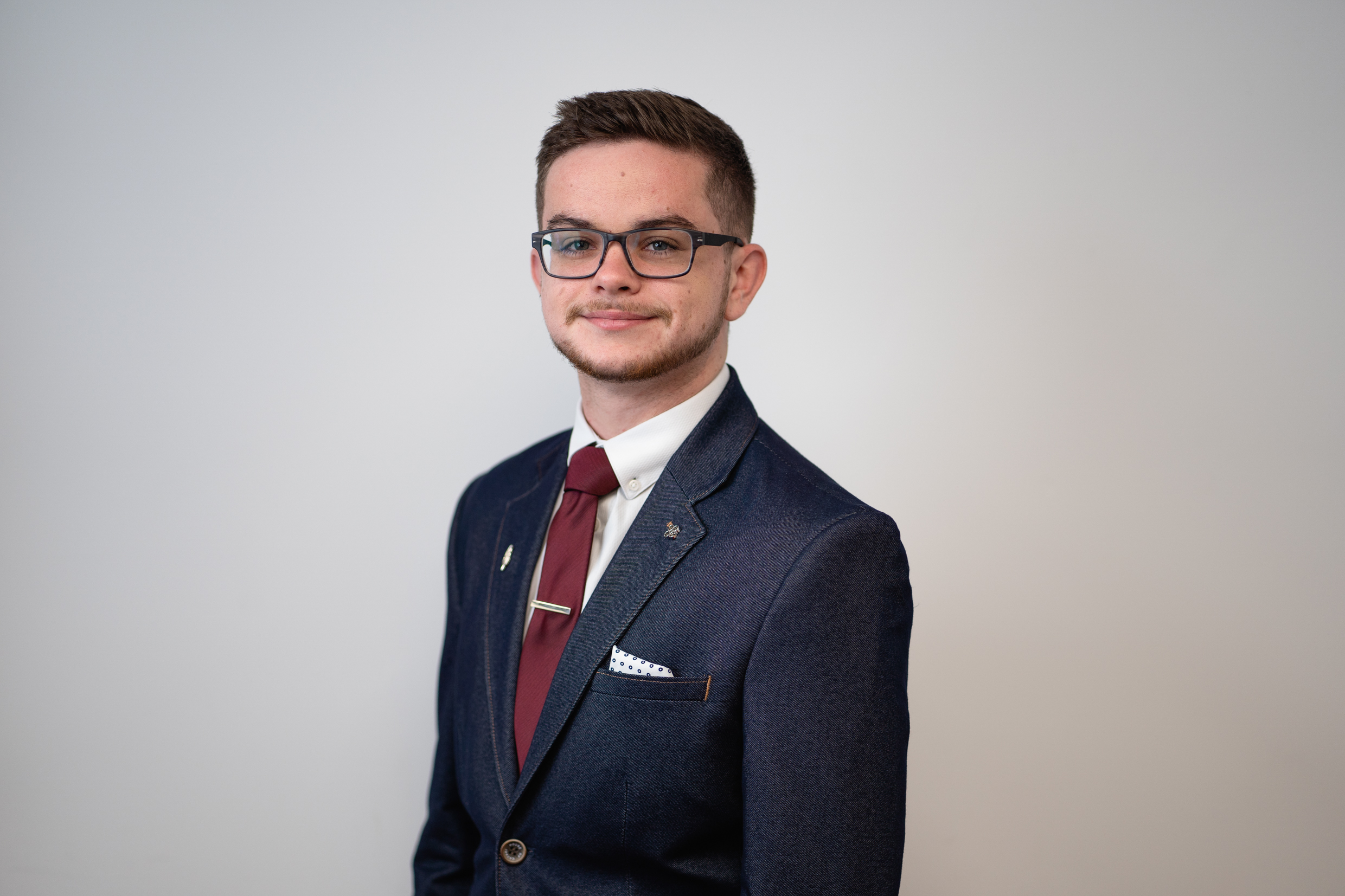 Happy 2-year anniversary to the Director of our Tax & London divisions, Matthew Lawford!

Matt originally joined our London desk here back in 2016, when the team was made up of just 4 people, and it was always his aim to build and develop a specialist Tax Recruitment desk from the ground up. What Matt created upon joining is now known as the Tax division, growing with the addition of 2 further Recruitment Consultants, and a dedicated Candidate Researcher, all with Matt still leading from the front.

Matt also recently made a triumphant return to the London division, taking on double duty and heading up both of these closely linked teams. Matts remits now sees him as head of a team of 10 brilliant colleagues, and with plans to grow that even further by the end of the year it’s certainly an exciting time to be a part of.

Perhaps one of the most impressive things about working with Matt is the esteem in which his colleagues hold him, with many crediting him as one of the driving forces behind their career development. Over the last 2 years Matt has played a part in many of our colleagues’ times at AJ Chambers, and here's what just a few of his current team have to say;

Jodi King, Tax Specialist Recruitment Consultant – “Matt has been a fantastic mentor to me since my time at AJ Chambers, and brings a wealth of knowledge and expertise to his role as Director of Tax & London.  Matt has found the perfect balance of instilling a first-class work ethic, whilst maintaining a fun and enjoyable working environment.  Happy anniversary Mr Lawford!”

Leon Maulguet, Senior Tax Researcher – “It has been an absolute pleasure to work with Matt whilst I have been at AJ Chambers and I feel very privileged to have him as a mentor. Matt has been instrumental in the development of the tax team and is excellent to see how quickly it has grown under his leadership.”

Andrew Hilliard, Managing Director – “Matt has been a very important part of the growth and development of the Chambers Group as a whole and in particular the Taxation division - A top professional who I am very proud to be a colleague”

Away from the office Matt’s kept busy at home between his 4 children and 2 dogs. When he finds the time (which is increasingly rare nowadays with such a busy household) he’s also an avid motorsport fan, and a pretty handy DIY fanatic.

Congratulations again to Matt for 2 excellent years with the company, and massive thanks go out to you for playing such a fundamental part in developing the success we are enjoying today. Here’s looking forward to seeing the exciting times we have ahead with you at the helm!